The Patron of PABWA is the esteemed Secretary General of the Pan African Women’s Organisation (PAWO), and South Africa’s Deputy Minister of Communications & tal Technologies, Honourable Pinky Kekana. Pinky Sharon Kekana is a South African politician and an African diplomat. Hailing from Limpopo South Africa, she is a qualified teacher, and it’s this early career that fueled her passion for the advancement of the continent’s youth, especially young women girls. Her interest in improving the lives of people in her community led her to the political world, and directly to oldest liberation movement on the continent, the African National Congress. She was elected to the Provincial Legislature in 1999, and so began her political career, counting her roles as Mayor, MEC, MP and now Deputy Minister. In her role as a Member of Parliament, she sits on many committees, most not the Standing Committee on Finance and the Ad Hoc Committee on the Filling of Vac es in the Commission for Gender Equality. Her passion for Gender Parity is also further enhanced through her role as an NEC member of the ANC Women’s League. Her long term vision is to ensure that everyone, particularly women and girls, know a world where ‘women-firsts’ are no longer a pre-cursor to any statement. 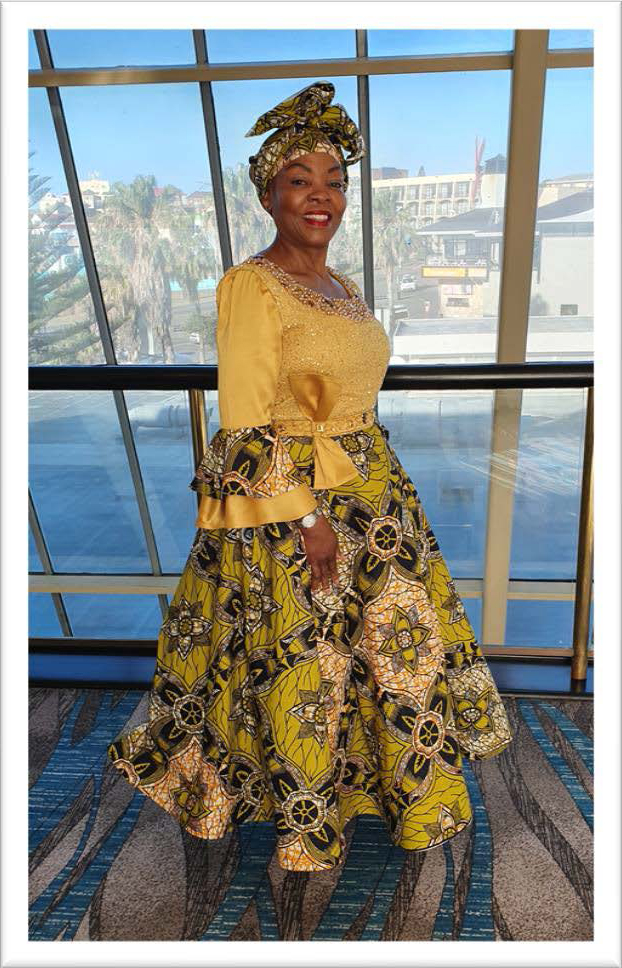