The Heads of States, at the 33rd assembly of the African Union, declared 2020-2030 as the Decade of African Women’s Financial and Economic Inclusion. PABWA was founded a few days BEFORE this declaration, to advocate for women to be actively prioritized in the economic agenda of Africa, towards a goal of seeing ‘economic gender parity in our lifetime’, as the goals of the African Women Decade that ended in 2020, was not achieved.

Africa’s historical Africa Continental Free Trade Area (AfCFTA), takes effect in 2020, the largest free trade area since the WTO. PABWA advocates for prioritization of women in the Trade Area Agreement, as there is none. We see the Agreement as a potentially ground-breaking opportunity to prioritize women, setting in motion, action and delivery on the African Women’s Decade, declared by the same Heads of State.

PABWA’s core goal is for the women of Africa to participate and benefit from this economic model and others, and to advocate for not only the implementation of relevant laws and policies, but also to deliver on programmes to develop skills and knowledge bases for Africa’s women to be benchmarked with the best in the world.

We have made it a strategic pillar, as we believe that it is the most fundamental to Africa’s future – as PABWA, our goal is to continuously show Africa and the world, this. 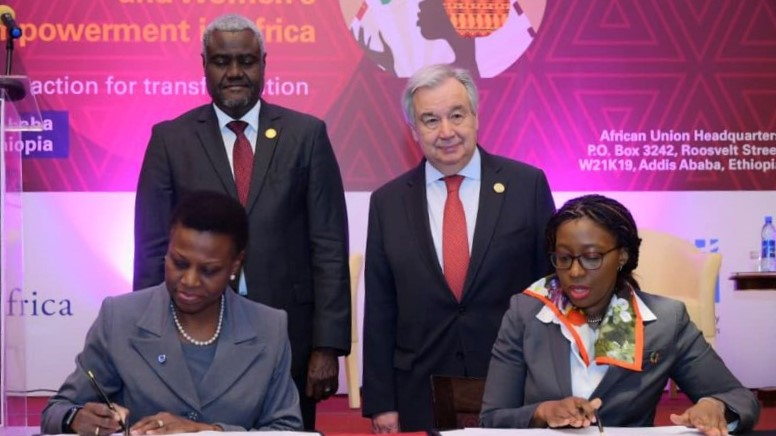 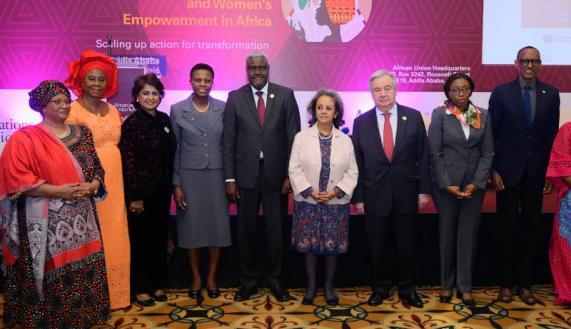